BML-Blackbird announced the promotion of Stacey Sanjurjo to the Director of Event Sales. Stacey has been an integral part the BML sales team since joining the company in May 2018 as an Account Executive managing many projects including the PGA event for President Cup, Children in Conflict, and the Budweiser event for Fifa World Cup.

“Stacey is a savvy business professional who is a key contributor to new business development here at BML-Blackbird”, said Shelly Diamond, VP of Sales.  Client Jillian Stivelman, Director of Business Development & Sales at The Altman Building, added “Stacey Sanjurjo has been a valuable extension and asset to The Altman Building team. Stacey’s attention to detail, impressive turnaround time, personable client relations, and creative event technology enhancements have provided impeccable audio and visual solutions to our clients and property. Under Stacey and her team’s direction, event production at The Altman Building is absolutely seamless.”

Stacey Sanjurjo began her career in special events as an Event Manager at The Statue of Liberty & Ellis Island where she managed events like Coca-Cola’s 125th Anniversary and the Reunion for the 2007 Super Bowl Champions.  She later moved into Sales at Ellis Island and is credited with increasing event sales post Hurricane Sandy by 50%.

Even though originally from Miami, Stacey is a huge NY Giants fan and enjoys traveling, cooking, and spending free time with family and friends. 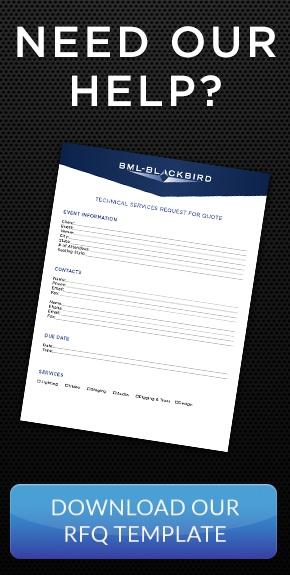 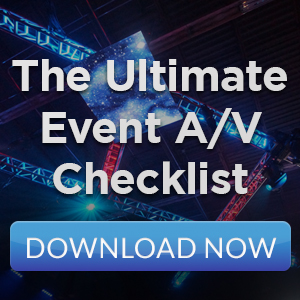 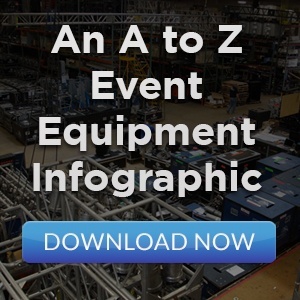 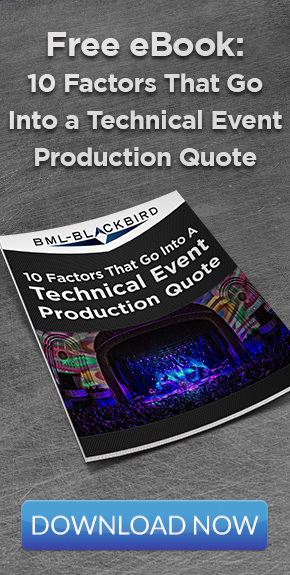 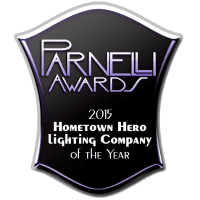